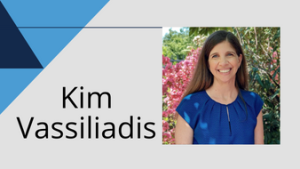 Kim Vassiliadis, who has worked for ITS for seven years, has gained a new title: Director, Digital Experience & Communications. Effective as of April, Vassiliadis’ new title reflects the new responsibilities she gained with the ITS reorganization in July 2021 in which ITS Communications and the ServiceNow engagement team moved … Continued 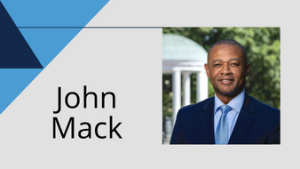 ITS senior leader John Mack reflects on his tenure at Carolina

John Mack, Assistant Vice Chancellor of ITS Infrastructure & Operations, is leaving UNC-Chapel Hill on June 1 for new opportunities at Cornell University. Cornell recruited both him and his wife, Elaine Westbrooks, Vice Provost for University Libraries and University Librarian. We asked John Mack to share reflections from his four … Continued 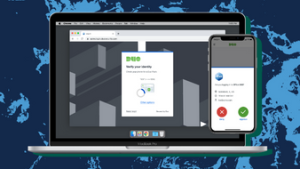 Duo is one of the multi-factor authentication tools that the University uses to keep our systems safe and stay ahead of security threats. After you log in with your Onyen and password, Duo prompts you to authenticate using a second method, such as approving a push notification or entering a … Continued 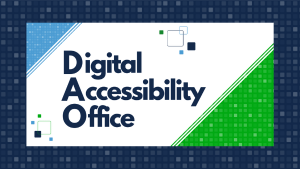 When the Digital Accessibility Office (DAO) launched in 2019, one of its primary goals was to build awareness of digital accessibility across campus. It was a challenge for a small team at a large University — only four staff to UNC-Chapel Hill’s 13,000 employees and 31,000 students. To extend its … Continued