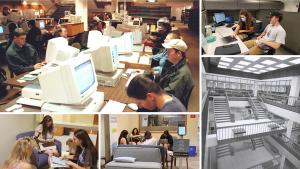 There is a running joke that tech people always work in basements, so when the ITS Service Desk staff were told they would be moving from the lower level of one library to that of another, it seems unlikely it would have registered any excitement. However, nothing could be further … Continued 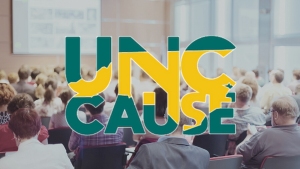 Seven ITS staffers to present at 2022 UNC CAUSE conference

When UNC CAUSE returns in a few weeks to its first full in-person event since 2019, ITS will have a strong showing among the conference speakers. Seven ITS staff members and three people who worked for the department in recent years will present at the 2022 UNC CAUSE, October 3-5, … Continued 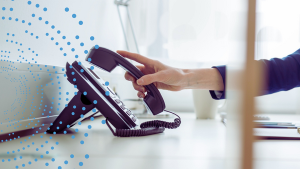 In its multi-year project to migrate the University’s phone service to AT&T from Verizon, ITS completed its sixth and largest port on September 9. In this batch, the ITS project team migrated 5,828 phones across 55 buildings and 14 divisions.  The move included phones in the School of Medicine, School … Continued 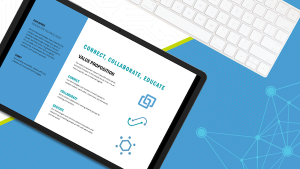 Today, ITS Communications rolls out a new branding guide. The new ITS brand guide introduces ITS-specific colors, design elements and writing style while remaining strongly aligned with the University brand identity. Creating a cohesive look across ITS interfaces and services is a priority. “ITS provides valuable support, services and products … Continued 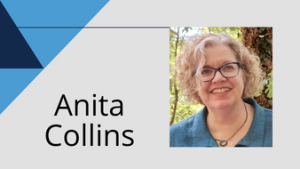 Anita Collins: Understanding change management and why it matters

Anita Collins has led ITS’ Change Management team for 12 1/2 years. The Chapel Hill resident is a Certified Change Management Professional (CCMP).  “One of the things I love most about my job is that I learn something new every day, whether it’s how a process works, how someone does … Continued